The Tarot Lovers' Tarot Deck is a traditional and standard 78 card deck that was inspired by the Visconti-Sforza tarot deck which is from the 15th-century and one of the oldest known to exist. The minor Arcana cards from The Tarot Lovers' Tarot are strongly influenced by the Tarot de Marseilles which is also a highly traditional and well known deck. 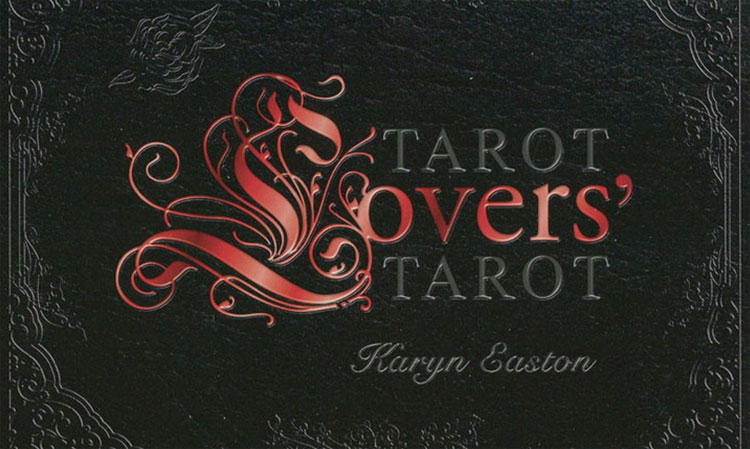 The deck and reference guide are beautifully printed and presented by Schiffer Books. You can buy the deck from their website.

The Amazon reviews for this deck and book set have been very favourable with Mary Nale from Attune Magazine calling it a 'Tarot Masterpiece'. The Tarot Lovers' Deck is also backed by four excellent apps that are ideal for both obtaining a Tarot reading and also for learning Tarot.

If you are a serious Tarot enthusiast or collector then this is a must-have deck and book set.

Karyn Easton Talks about her deck. 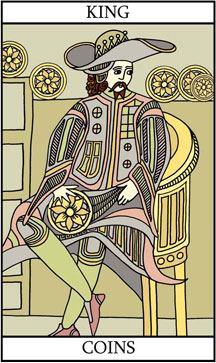 My Tarot Lovers' Tarot deck was inspired by two of the most traditional Tarot decks I could find namely the Visconti-Sforza tarot deck and the Tarot de Marseilles. When I embarked on the project a number of years ago I did not imagine the popularity of this deck, let alone the apps and books that have arisen from it. The journey was quite a long one and much research went into compiling the reference guide that accompanies the deck. This to me was very important as for anyone beginning Tarot, it is essential to have a good reference guide that sets out clearly the Tarot meanings of each card. The deck and book from start to finish took around 6 years in total to complete.

I was also thrilled to have my deck accepted straight away by a major publisher who I feel has really done the project proud. The cards are heavy duty, beautifully produced and the reference manual beautifully laid out. People who have used the cards say that the larger contemporary white space surrounding each image allows for a meditative space for the tarot reader when concentrating on each card. The back of the cards are also quite contemporary as they are black with the name in red. For me - I wish such a reference deck and book set had been around when I started learning Tarot. But I guess that I was really lucky to have been able to create one of my own.